Transport for Cape Town (TCT), the City’s transport authority, has commenced with a transport study in the suburbs of the far south. The purpose of the study, among others, is to determine the current and future access needs within, to, and from these suburbs and to identify interventions to improve the worst congestion points in the short-term. Read more below:

First of all, the study is focusing on all current movement patterns in the far south, including private vehicles, public transport (such as buses, minibus-taxis, and rail), and non-motorised transport such as walking and cycling.

The nature of traffic congestion will be assessed on all routes and in particular along Kommetjie Road (M65), Main Road, Ou Kaapse Weg, Chapman’s Peak Drive, the Glencairn Express Way, Main Road from Simon’s Town to Muizenberg, and Boyes Drive. In addition we will assess the capacity of the current road network in the far south.

The information will provide TCT with a holistic overview of the specific problems in the area such as the long delays caused by accidents on Ou Kaapse Weg, the limited alternative routes to and from the far south, and specific areas where the safe movement of commuters is compromised. Operational interventions to address these challenges in the short-term will be proposed once the study has been concluded and approved.

Furthermore, the study is focusing on the constraints and potential capacity of the southern railway service to and from the far south and the current road-based public transport services.

Secondly, information is being collated about the current land-uses (residential, recreational, business, etc.) and the existing land-use development rights which have not been exercised as yet, as future developments will determine movement volumes and patterns, the travel and transport demand, as well as possible transport solutions for the far south in coming years.
All existing transport infrastructure and plans will be assessed in the study, as well as the future plans of the major institutions in the area, such as the South African Navy, the Simon’s Town Dockyard and Table Mountain National Park.

The transport plan to be derived from the study must identify the most suitable interventions to meet the access needs to, within and from the far south, and must support the City’s development objectives for the area and for the city as a whole. The plan may make some recommendations for minor roads as well, and will aim to promote the increased use of public transport, walking and cycling.

TCT will use the plan as a guide for short-, medium- and long-term plans and the future roll-out of public transport as well as to engage with other role-players in the public transport realm such as the Passenger Rail Agency of South Africa, the minibus-taxi industry and Golden Arrow Bus Services.

ALL RESIDENTS AND BUSINESS OWNERS IN THE FAR SOUTH PENINSULA
are invited to a meeting with officials from the City of Cape Town
Monday 18 April, 18h00hrs
Fish Hoek Town Hall

Residents are asking the City why traffic is at a standstill, why schools in the Far South are overflowing, why there are insufficient clinics in the area, and why the Far South is being neglected when it comes to public transport?

Why does the Mayor continue to approve new developments in the congested Far South Peninsula?

This is your chance to express your concerns and suggest solutions to City Officials. All are welcome.

Invasion of the Guttural toad 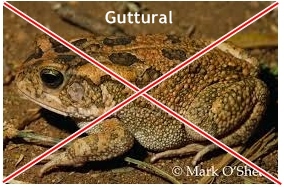 The Guttural toad (Sclerophrys gutturalis) is indigeno
us and prolific in most of southern Africa, but is NOT indigenous to the Cape Peninsula, where it competes with other amphibians such as the endangered Western Leopard toad (Sclerophrys pantherina). Over the past few years they have invaded Constantia and Bishopscourt and have recently been found in Noordhoek. Why these areas, you ask? The reason is that Guttural toads enjoy lush gardens with ponds.

In order to control this toad’s populations and minimise the damage to other amphibians, a team of experts, the NCC Environmental Services, has been appointed by the City of Cape Town to implement the Guttural Toad Project.

The Guttural toad looks similar to the Leopard toad, but has less striking “leopard spots” and a cross on its head. When stressed it can excrete a sticky gel on its skin which is toxic to other animals, such as dogs and cats. Do not kiss this toad! The Guttural toad croaks at night with an abrasive loud “crrrr…crrrr…crrrr…crrrr…”. There is a video with sound effects on our Facebook page. 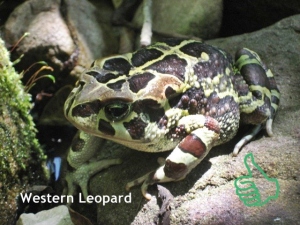 DO NOT EVER move amphibians, tadpoles or eggs from one location to another, as you may be spreading an invasive species. If you have one in your garden, trap it in a bucket or plastic bakkie, if you can.

Please share this information with everyone in the Cape Peninsula.

Water is a precious resource so please use it sparingly.

Attached please find the Dam and Reservoir Storage Levels, Rainfall Data and Comparison Graph as on 12 October 2015 for your information.

The Dams supplying water to the City of Cape Town are currently at 73.5 of Total Storage Capacity.

To see baboons in their natural environment, witnessing the interactions within the troupe, is a real treat. That is why I want to share Liz Hardman’s blog. Enjoy!

A lovely blog by one of our Simon’s Town residents on one of my favourite areas – The Cederberg. It’s beauty, isolation, and ruggedness is mind-blowing and magical. 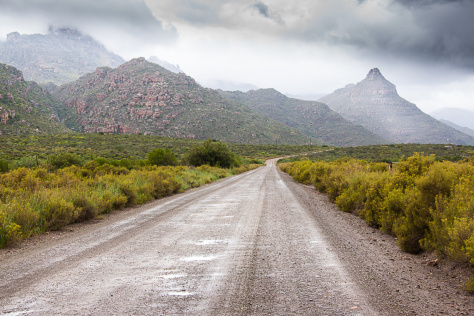 Road into the Cederberg

The Cederberg, a mountain range much beloved by Kapenaars (lucky people living in the Western Cape, South Africa) and perhaps, especially, by Capetonians is no great shakes when it comes to hard statistics. Its mountains are no match for the Drakensberg in terms of height and on a global scale are definitely third-league. Yes, there are some challenging climbs and winter can see snow and rain –  but so what? That cannot compare to the brain-chilling, lung-searing extremes encountered in the Himalayas, Andes or even the Alps and Rockies. 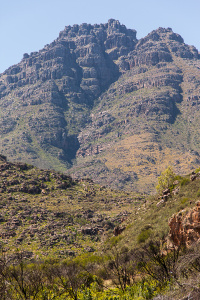 On the Western flank of the Cederberg

But metre for metre the Cederberg beats or at least matches any competition when it comes to the authentic wilderness experience. That assertion may have been more true a few decades ago but even “progress” – better roads, wine farms, fancier accommodation – cannot entirely dull the impact of the…

A nice tribute to a legend – Merlin!

Coming up an exciting presentation by Craig Foster on his Sea-Change project. Most of us are well aware of our unique Fynbos heritage, but right hereon out doorstep in False Bay, Craig has documented our diverse marine legagcy and its contribution to the development of modern humans! 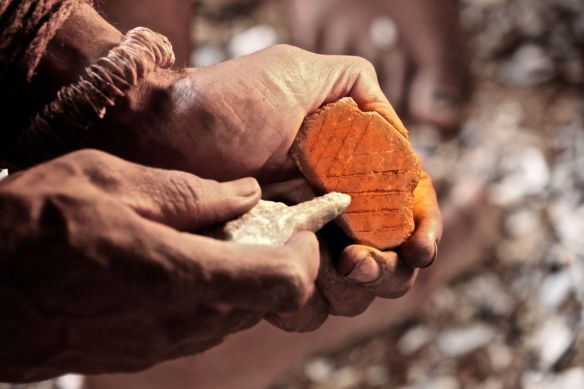 “The most powerful and important part of human history took place on the south coast of South Africa in the middle stone. This place of ours is the original home of every human alive today. Human traits formed here, still form the original human design to which we all are deeply attached. Yet most schools and museums hardly look at it. That’s because it’s hard to imagine and hard to feel emotionally. Now a team of the world’s top photographers, filmmakers and scientists have brought this extraordinary part of history to life through images, film and new discoveries.

Every South African child and adult can be proud of our unique and powerful heritage that literally shaped the lives of all humanity…. These ancient African pioneers were innovative and skilled beyond our wildest dreams…..

Sea-Change is a unique project combining cutting-edge documentary photography with multiple fields of scientific study. In doing so, we have formed a new vision for human evolution, a new vision for the role that African consciousness has played in the great human story, as well as having discovered a number of new species and new animal behaviours, previously unknown to science.

This is the first project of its kind in the world – combining the world’s top natural history and ethnographic photographers and filmmakers with the world’s top scientists from a broad spectrum of scientific knowledge…..”

Please join us for a truly fascinating experience!

Do you want to learn more about Digital Marketing and Responsible Tourism?

“Smartphones have transformed how consumers engage with entertainment, work and each other. For marketers, mobile presents an incredible opportunity for connecting with consumers wherever they are—on the go or at home.” – Greg Stuart, CEO, Mobile Marketing Association.

Make sure to attend the Launch of the new Cape Peninsula Mobile-App on the 3rd of November 2014, 4pm – 6pm, at Cape Point Vineyards Restaurant. (RSVP by 25 Oct: info@capepeninsula-app.co.za )

For more information, visit www.capepeninsula-app.co.za or get the free download from your Mobile App Store. 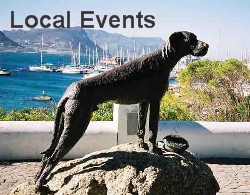 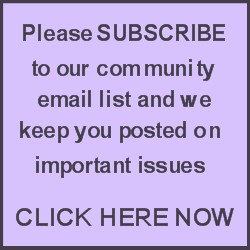